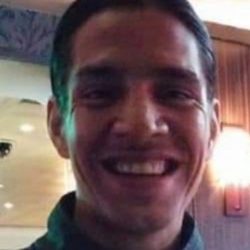 A funeral service will be held on Thursday, September 9th, 2021, at 1:00 p.m. at Waterhen Lake Gymnasium with an interment to follow at the Seven Hills Cemetery.
Arrangements have been entrusted to Martens Warman Funeral Home (306) 934-4888.