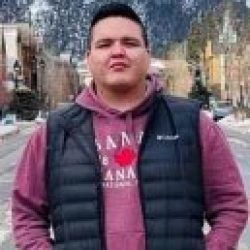 It is with great sadness that we announce the passing of Braden Taylor Dale Herman.
He was born January 22, 1995 in Fort McMurray, AB ,and passed away May 11, 2021, in Prince Albert, SK