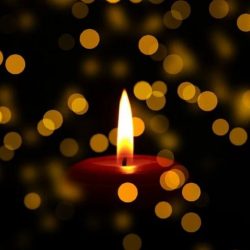 With sadness in our hearts and joy in our souls, we the family of David Reddekopp, announce his sudden passing to go HOME to be with his Lord and Saviour on the 18th of January, 2022.

Funeral will be held on Saturday, January 22, 2022 at 2:00pm at Cherished Memories Funeral Chapel in Martensville. Interment will occur at the Schoenwiese Cemetery following the service.

A livestream link has been set up for anyone unable to attend the service at https://funeraweb.tv/diffusions/44941

Also, a beautiful tribute to David can be seen at https://youtu.be/VYa7M8zclX8