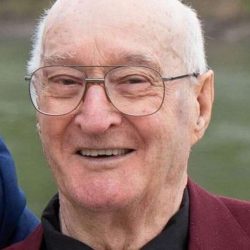 It is with heartfelt sadness that we announce the passing of Gordon Arthur Henry Thomas Smith, on March 19th, 2022, at the age of 88 years.