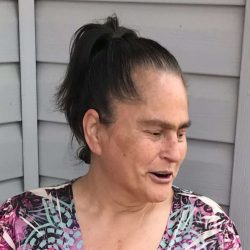 With heartfelt sadness, we announce that Julie Ann Sanderson passed away on August 4, 2022, at the age of 53 years.