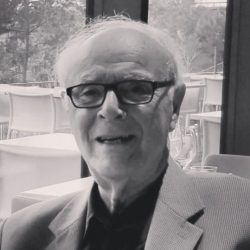 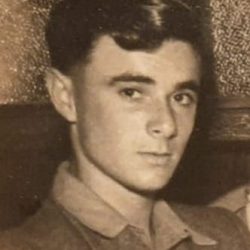 We are heartbroken to say Good-bye to our very special Husband, Father, Grandfather, Great-Grandfather, and more.

Dad was born in Essex, England where he lived with his parents (Alfred and Barbara) and two brothers (Alf and Ron). Growing up during WWII, he had many stories to tell.

He was conscripted into the British Army at the age of 18 and served in Malaysia for two years.

Dad worked in the Milling Industry for many years with Robin Hood, CSP Foods, and Parrheim Foods. While at Parrheim, a Saskatoon Pulse Crop Processing Plant, he was one of the pioneers believing in the benefits of obtaining protein from legumes. He gained the interest of many high profile national and international companies.

Dad was our Rock, full of wisdom, strength & support. He taught us the importance of kindness, compassion and respect for all.  We will miss him dearly.

In lieu of flowers, please consider making a donation to Living Sky Animal Rehabilitation, or an animal charity of your choice.  A family Celebration of Life will be held at a future date.