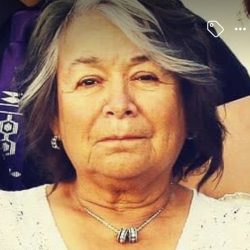 It is with heartfelt sadness that we announce the passing of Mary Fiddler-Martell at the age of 74 years, on Monday, September 20, 2021.