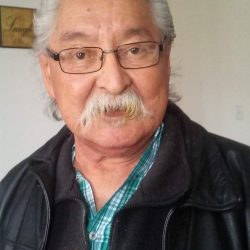 Funeral services will be held on Saturday, October 2nd, 2021 at St. Louis Roman Catholic Church in Patuanak, SK, with Interment to follow.