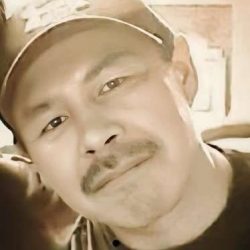 With our heartfelt sadness, we announce the passing of Randy “Jack” Gunn, on December 21st, 2022, at the age of 50 years.

Martens Warman Funeral Home is honoured to be entrusted with the care of Mr. Gunn.