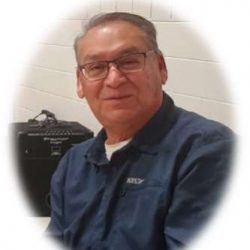 Martens Warman Funeral Home is both honoured and privileged to be entrusted with the care of Mr. Fiddler and his arrangements.