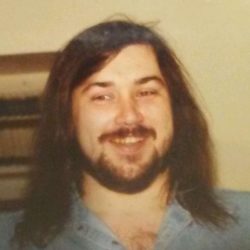 It is with profound sadness that we announce the sudden passing of Robert (Robbie) James Montague at the age of 58 years old.

In lieu of flowers a donations can be made to Diabetes Canada.