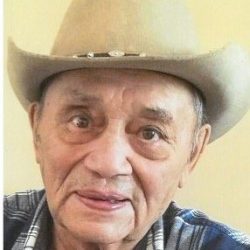 It is with heartfelt sadness that we announce the passing of Roderick Noble Ross at the age of 89 years, on December 10, 2021.