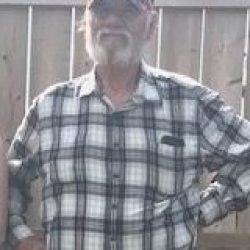 Subscription Update Obituary
Ronald was born April 13, 1949 in Cumberland House, SK and passed away May 10, 2021 in Prince Albert, SK.

Ron was predeceased by his parents Joseph and Philomene Morin, his step-son Brian Daigneault, as well as his good pals Jake the Snake, Bully Kyplain, Ray Daigneault and Goodsi Daigneault.

A service will be held at a later date, decided by Ronald’s family
Arrangements have been entrusted in care of the Martens Warman Funeral Home.