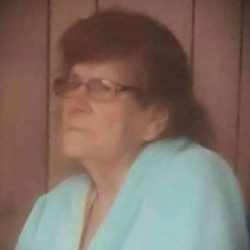 With heartfelt sadness, we announce the passing of Therese Gauthier, on September 4th, 2022, at the age of 79 years.

Therese was born in Beauval, SK. On November 6th, 1942, and passed away in Saskatoon, SK.

A Funeral Liturgy for Therese will be held on Saturday, September 17, 2022, at 1:00 p.m. at St. Mary Magdalene Roman Catholic Church in Beauval, SK. Interment to follow at Beauval Cemetery.

Martens Warman Funeral Home is honored to be entrusted with the care and arrangements for Therese.