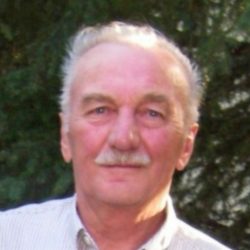 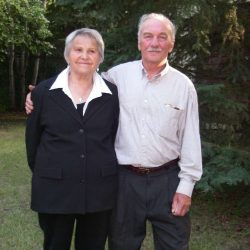 It is with heartfelt sadness that we announce the passing of Wenzel Platz, on June 4th, 2022, at the age of 85 years.

At the age of 20, Wenzel came to Canada from Germany. He recalled the long trip by train from the shipyard in Nova Scotia, through the never-ending flat barren prairies, to little Saskatoon, and believed he might have made a mistake coming here. Wenzell and Maria became members of the German Concordia Club back in the 1960’s when it first opened in Saskatoon.

Wenzel had taken his training as a machinist in Germany, at the Mercedes Benz factory, and he worked for Sask Power until his retirement at the age of 55. He would fondly reminisce about his Sask Power co-workers and their many memories.

Wenzel was an extremely meticulous, hard-working individual and was still working on many garden projects right to the end. Even while he was living with severe chronic health conditions for decades.

He is deeply missed by his surviving family and the members of the German Club who have known him for decades.